Everything You Need to Know About Emoji 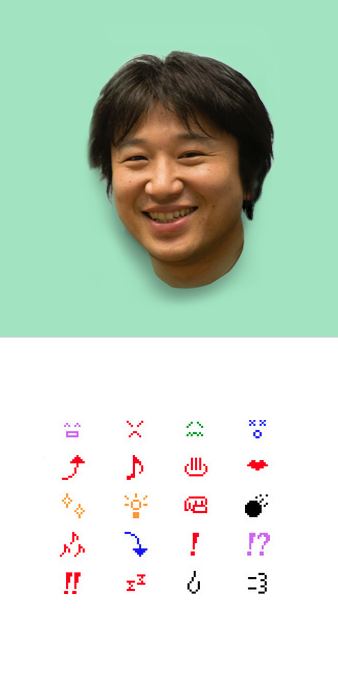 The Story of the Emoji Creation


Some consider it lazy, some see it as fast and convenient and some think it's the best thing since sliced bread. The world of Emoji or the universe of Emoji continues to evolve and expand. Emoji deals with context-rich characters that are used to convey information. A replacement for a text message or digital information term; Emoji was first conceptualized by a Docomo employee named Shigetaka Kurita. Kurita was helping a team develop a project that would merge some popular mobile internet features where things like weather predictions, email and news that could be used by the masses. Called I-mode, this platform would borrow some ideas from AT&T's Pocket Net, which was already in existence.


A couple of years before the new millennium dawned, the I-mode team visited San Francisco's AT&T office. This was before the days of the high-speed internet and highly refined digital specs and right after the roll-out of Windows 95, so images were impossible to display. Kurita had the idea of adding visual cues to replace words like 'sunny'. This would be an example of use for a weather forecast or weather report. Emojis, as they are called, is the singular and plural form for the symbols or icons that Kurita conceived.


Kurita also recognized that word messages, letters and other communications used a lot of words so that nuances, ambiguities and tones would be clearly conveyed and understood. The alternative at that time was short messages that left a lot of confusion when someone was 'kinda' feeling a certain way or going through something difficult to express in words. The forms of written communication available at the time, including emails, didn't offer extra cues that a person could pick up in a conversation that took place in person. Miscommunications led to troubles across the board.


The idea of using faces, used in the same the way a heart is used in the middle of a phrase to express, 'I love you,' was birthed. Kurita wanted a shortcut to communication that wasn't as character complex as the then current ASCII art, known as 'kaomoji'.


Margot Asquith stated, "Symbols are the imaginative signposts of life." In line with that, Emoji do a lot to offer signposts of feelings that people can easily understand. Even so, as they are fine tuned, Emojis are still getting more specific in order to allay confusion. It's even possible to go to certain websites and create new Emojis. iTunes Apple store is one instance of such a place.


Since the range of faces, from a smiling face to a face that expresses being clueless, have grown both in use and in popularity; new non-face symbols have been added. Examples include praying hands, a scaredy cat (which is a real cat face), pointing fingers, families, clapping hands, peace symbol, top hat, bride, closed umbrella and more. Even the hearts, which are part of the inspiration for Emoji, are available in variety. There is the beating heart, broken heart, two hearts and more. 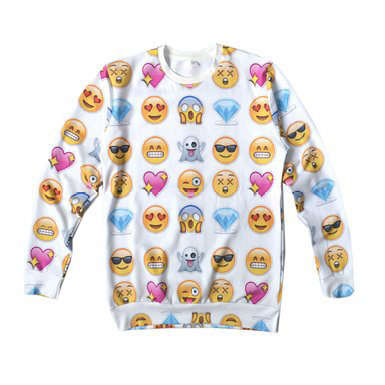 
Emoji is also a source of games such as Guess The Emoji. Games like this are available at various skill levels and are often available as a free download. It's even possible to convert the emoji symbols to text.


To show just how far this has come, it's even possible to get an emoji keyboard or options for turning on such a keyboard. People use emoji all the time on social media, especially Twitter, Instagram and Facebook. Of course, they are used in messages, emails and more. An Emoji download app is available on iTunes. Most categories cost $.99. Some of the people who wrote reviews about them shared that they wish there were more features, like the ability to move and change the size of images.


An Emoji meanings gallery is also available, as well as an Emoji Dictionary. These are dedicated to making certain the symbols mean the same to everyone. To that end, there is also a universal language attributed to emoji. EmojiOne has become available to make Mac users able to keep Emoji images stable when they are transmitted to others. This open source provider helps level the playing field between Mac and PC emoji users and message recipients.


One artist was reported to have implemented the use of emoji to convey some very particular features. Included in her expression specialty list is the broad-spectrum disorder autism. Genevieve Belleveau featured her autistic Emoji symbols at Manhattan's popular Emoji Art Show, along with an Emoji Recognition Chart.


Emoji has become a part of pop culture, with teens as some of its most popular users, according to Business Insider. This may make sense, considering that children as young as the early grades in Elementary use pictographs to represent words. This is particularly true in Math. Business Insider also reports that Katy Perry translated an entire song using emoticons, another word for emoji. Along these same lines, people are turning to Infographics to convey information. Infographics tend to include a mixture of text and symbols, to help readers navigate through a message or advertisement. 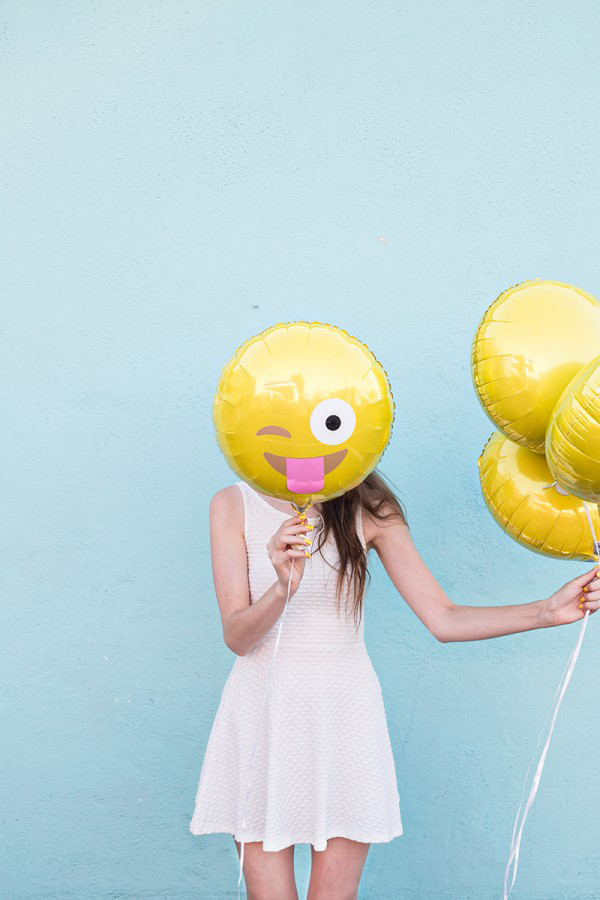 
Many of us are wondering whether emoji represents a passing fad or has permanence in our communications. Referring to them as this millennium's hieroglyphics, the writer Daniel Wrolclawski stated that the young can't get enough of these symbols. "And they're expressive enough to act as stand-ins for words or entire phrases," he stated.


This well-captured part of the reason they were invented, and why they are so popular. With this "stand-in" capability, they keep people from having to be too verbose. They are also quicker to use. One additional article, in The Telegraph (United Kingdom), mentioned another reason why they are popular, which is that they are fun to use.


The article mentioned how ethnic diversity has entered into the world of emoji. It also gives a pictograph chart with a number of emoji symbols and their number of times used as of the writing of this 2014 article. For example, the article shared that the smiling face emoji have been used 518,245,399 times and that emoji, in general, are more popularly used than hyphens.


Jim Morrison stated something that helps to explain why emoji might be so fashionable. "Each generation wants new symbols, new people, new names. They want to divorce themselves from their predecessors."